If you’ve been unfortunate enough to have been ill recently you’ll know it’s not a particularly cheap business.

Each item prescribed by the NHS costs £8.40 – unless you have an exemption. Clearly it’s worth paying that to improve your health but a series of stats show how the price of this has risen faster than most other everyday costs over the last 40 years. 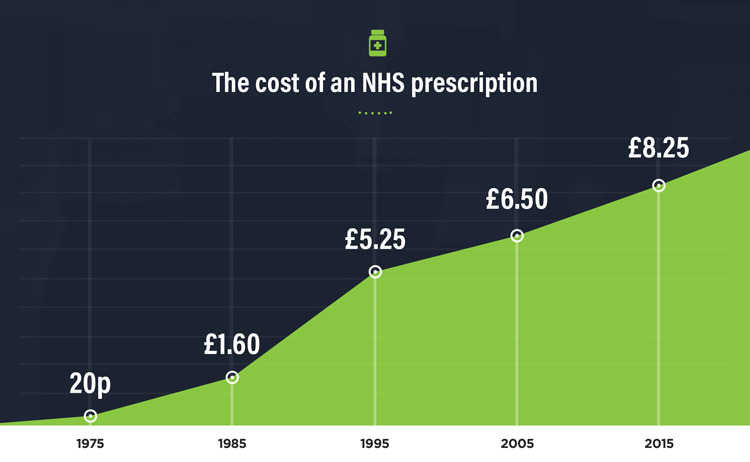 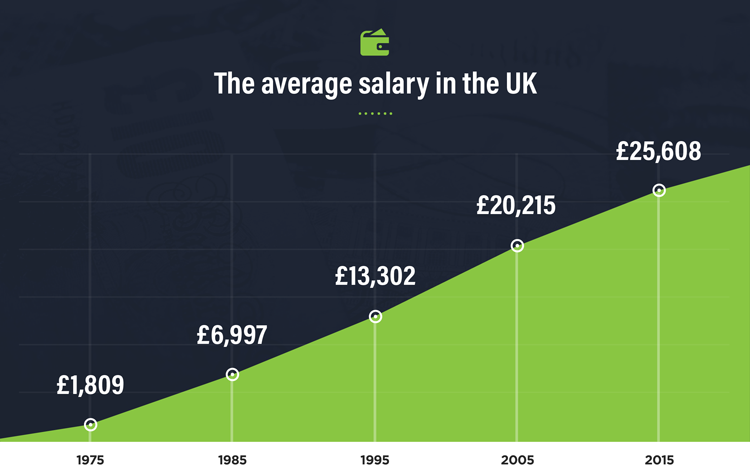 House prices, widely recognised as having become more expensive, are 18 times more than they were 40 years ago. So, while property prices have risen faster than wages, the pace of growth is far lower than that of an NHS prescription. 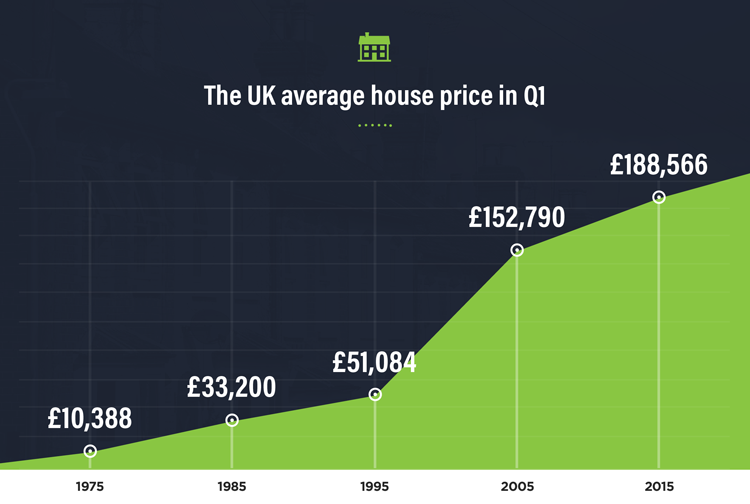 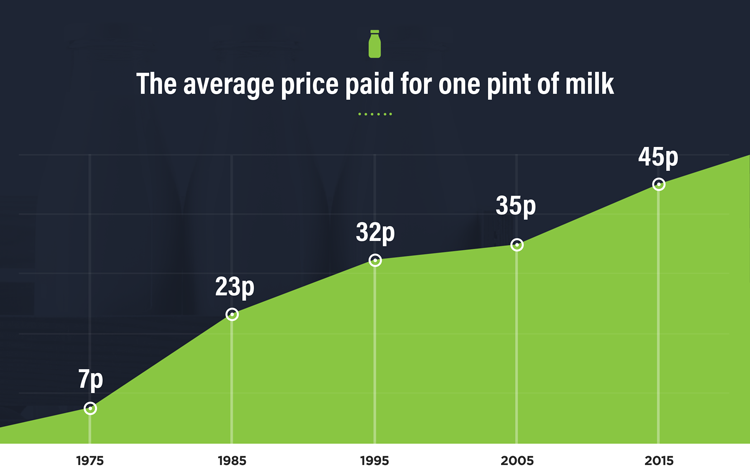 The only thing that has come down in that time is the cost of borrowing. Those looking into personal loans should be thankful for the fact that Bank of England interest rate was more than 11% in the 1970s and 80s. It had fallen to 0.5% by 2015 and is now even lower, standing at 0.25%. 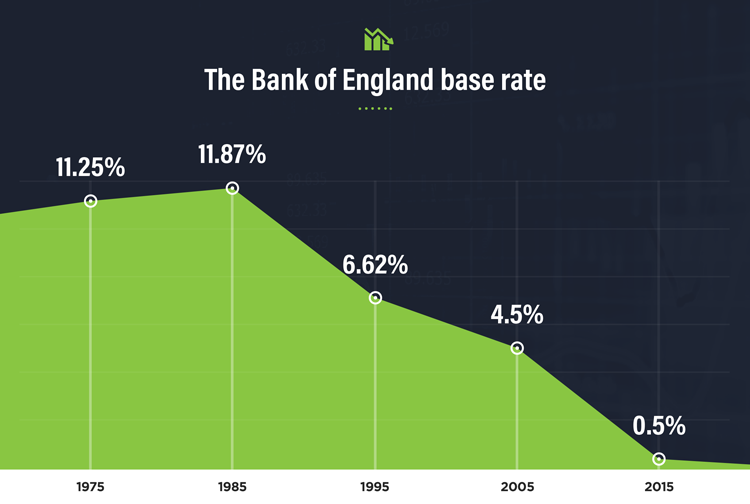