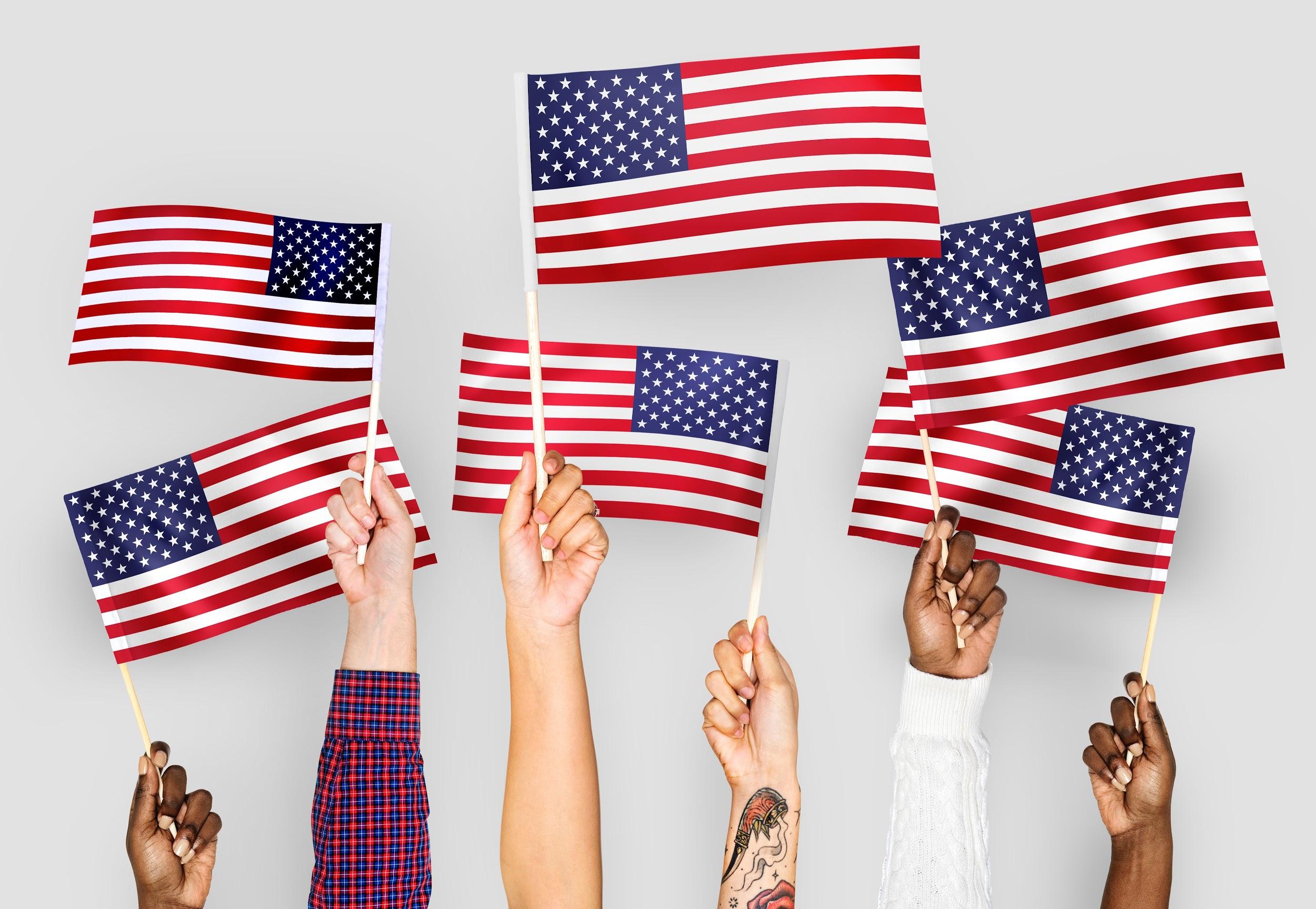 You’ve probably heard the term “net worth” before, but what does it actually mean? How does your family’s net worth rank against your peers? Measuring net worth is a good way to get a clear picture of how “wealthy” you are and what your financial status looks like in comparison to others. Keep reading to learn where your own net worth actually ranks in America.

What is Net Worth?

Net worth is a measurement of your assets minus your liabilities; meaning the total value of your savings accounts, home, 401k or other investments, etc. Net worth shows you if you’re ahead financially, or if your liabilities are outweighing your assets.

The Federal Reserve created a study that was published in 2017, which puts the average American net worth at around $692,000. Surprised? The number is so high because the incredibly wealthy in the nation have tipped the average towards the higher end of the spectrum. With so much wealth concentrated in a small area, the average net worth is going to be a bit skewed.

In order to be considered “wealthy”, you need to have an average net worth of about $2 million. That should say quite a bit about where the average American falls in terms of net worth and how far away they are from being truly wealthy.

According to CNBC.com, the highest net worth lies in a specific age group; mainly between the ages of 55 and 75 or older. With a net worth in the millions of dollars, it’s clear that these age groups are responsible for a large portion of the wealth in the US.

The median, or middle net worth of Americans falls somewhere closer to the $97,000 mark; with half of the households falling below this number, and half falling in above this number. This means that on the lower end of the spectrum, those with the lowest net worth tend to fall below $97,000 in total assets.

According to the study conducted by The Federal Reserve, age, level of education, and other factors play a huge role in determining net worth; with older, more educated Americans falling in closer to the higher end of the spectrum, and those without high school diplomas falling in at the very bottom of the spectrum.

What’s the Average Net Worth?

The average net worth of Americans comes in at around $692,000. This is because of the vast amount of wealth that the super-wealthy have concentrated in one area. The amount is so vast that it actually skews the numbers, providing a somewhat inaccurate number of what the average household looks like.

According to the Federal Reserve study, homeownership (which is factored into net worth) actually dropped from 69% to 67%; also causing the average net worth to drop slightly. On the bright side, however, the study says that debt obligations for American households actually fell between 2013 and 2016, with the median debt load decreasing by about four percent.

This could mean that more Americans are concentrating on eliminating or reducing their debt, and paying more attention to how they handle their finances.

The higher-tier net worth falls in at over the median of around $97,000. This means that the highest net worths in America are well past the $100,000 range, with plenty of wealth concentrated among a small percentage of individuals; the “super-wealthy” Americans with vast fortunes and holdings.

According to the study, the older generation of Americans, mainly the 55+ crowd, hold the majority of wealth in the country, with those age brackets of under 55 holding only a small portion of wealth. What caused this gap in household net worth? It could be a number of factors; from recent recessions to the fact that older folks had more opportunity to save and accumulate money, and so on. This is merely speculation, but the numbers don’t lie; older Americans have much higher net worth than the younger ones.

Where do You Fall?

Determining your net worth starts with gathering all of your personal financial information, including savings accounts, 401k plans, property ownership, the value of your investment accounts, vehicle value, business interests, and personal property.

Next, you’ll want to put together your liabilities; how much do you owe and on what do you owe it? Once you’ve identified these factors, you’ll compare the two, subtracting your liabilities from your assets and getting a solid number. This will be your personal net worth. Where did you fall in regard to the national average? Below the mean or median? Above it?

If you found your personal net worth to be troubling, it might be a good idea to get a better grip on your finances. Hiring a financial advisor can help you to identify key problems with your financial situation, and set up a budget or long-term plan to address those issues. You can use the Careful Cents site to compare the best financial advisors in San Antonio and elsewhere throughout the country.

Net worth is a measure of the overall value of all of your personal assets. Increasing your net worth starts with paying down debts and putting together a financial plan to help you gain financial independence. Remember that becoming debt-free is the best way to find the road to wealth!