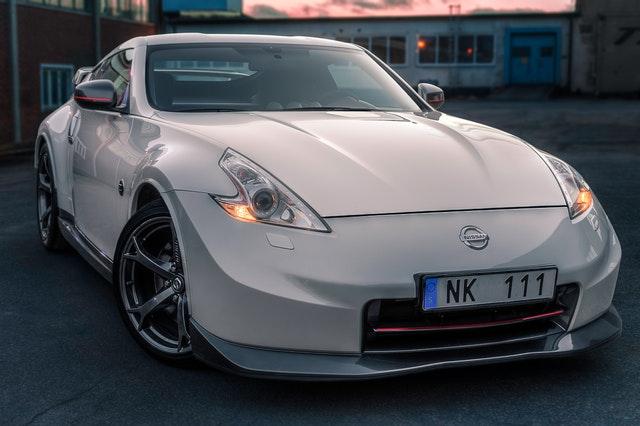 In recent years, Nissan has been plagued with lawsuits for various malfunctions over a wide range of their vehicles. It is critical if you are considering a new or used car purchase, that you take the time to research the various models and potential problems that may arise during your ownership.

While most car manufacturers take care of issues right away with recalls, some malfunctions can have serious, even deadly consequences. You must make sure that you are aware of any lawsuits surrounding potential purchases. And even more so, if you already own one of the vehicles included in this list you need to take action.

Read over these recent lawsuits and arm yourself with information, so you don’t end up with a lemon.

One of the latest issues that Nissan is having to deal with and potentially one of the most dangerous is a malfunction with the AEB, or Automatic Emergency Braking system. The AEB works closely with the FCW, Forward Collision Warning.

The FCW works using sensors and cameras to predict possible collisions. When the sensors fire off that a crash is pending, the AEB will kick in and automatically stop the vehicle. This technology will be a standard in all cars in the coming years.

However, due to various malfunctions with the system, the sensors are off, and often the lasers need to be realigned so they will work properly. While Nissan has not to date issued a recall for the affected vehicles, several pending lawsuits are underway.

A terrifying problem plaguing Nissan Infiniti owners is their sunroofs seemingly exploding out of nowhere. Most of the reports of defective sunroofs are coming from the upgraded Panoramic sunroof, which is much larger. Because of its large size, Nissan uses thinner glass to keep the weight down. The lawsuit claims that the tempering process is flawed.

Tempering is a process used on almost all automobile glass. It is a process that helps strengthen the glass and change the break pattern into smaller chunks instead of huge shards of glass that could be deadly.

Potential or current owners of Nissan Altima’s 2002-2006 should be extremely cautious about their floorboards rusting away. While this can happen in any vehicle, it is especially common in these models of the Altima. It appears to stem from the concave floorboards which let moisture sit there without being able to drain correctly.

Most owners don’t even realize it is a problem until it is too late because the carpet covers up the damage. Most people discover the problem when they go in for an oil change. Unfortunately, the cost to repair the damage often exceeds the value of the vehicle, which has prompted several lawsuits. 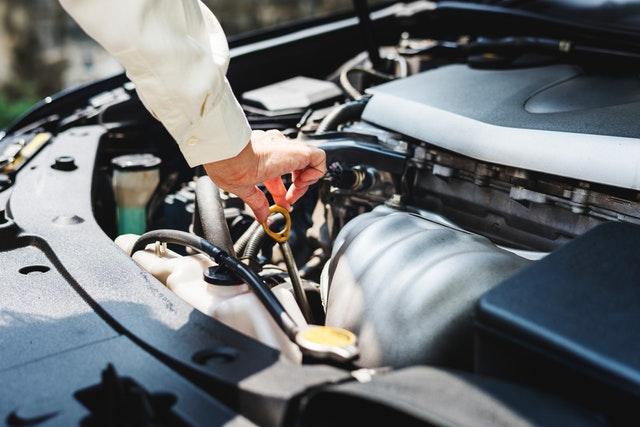 Nissan is no stranger to having various timing chain malfunctions. Timing chains, or belts in some cases, help to control the timing between the pistons and valves. In some models of Nissans, the timing chain is causing problems early and often. Experts think it has to do with Nissan using sharper teeth in their belts which grind down and even cut through their guides. When this happens, it can cause severe and expensive damage to many areas of your engine.

Timing chains in any vehicle will eventually stretch out and need to be replaced, but they usually have a long life span. There are several class-action lawsuits to help you to cover the cost of repairing the timing chain before it can do severe damage to your vehicle.

One of the broadest spread issues is the headlight issue in the 2013-2015 Altima’s. Many owners report that the headlights are so faint that when driving at night they have to use their high beams to see the road. This is an obvious safety concern. And changing the bulbs to brighter LED’s won’t solve your problem either. It appears that the issue lies in the actual assembled headlamp.

Most headlight bulbs are placed inside a chrome painted bowl so that the light reflects off and outward to help illuminate the road. The breakdown is happening from the chrome chipping off or losing its brightness. This is evident because the problem gets worse over time. And replacing the whole assembly can get quite costly, often over $1000. While Nissan hasn’t issued a recall for this issue, there is a class action lawsuit underway to help cover the costs of the repairs needed.