There’s no denying it. Simply keeping your head above water in the 21st century is an increasingly untenable prospect. There was a time when households with one income got by okay, and those with two incomes were inevitably very comfortable. But this ain’t the 1950s. In an era of wage repression where inflation pushes the price of day to day living ever upwards while our wages remain virtually unchanged, we all need to cut down our household spending wherever possible. Most of us have some additional income from a side hustle and are extremely adept at shaving a few pounds off our shopping bill every week, yet there are still many areas where many households overspend either because they’re unaware of how much over the odds they’re paying or they regard it as a hassle to change. 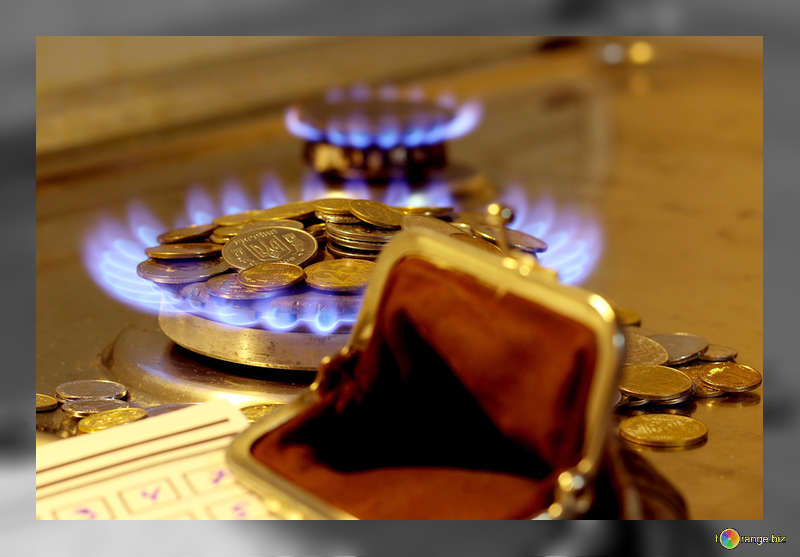 If you haven’t changed any of the following over the past two years, it’s well worth picking up the phone or getting online to negotiate changing providers. A few minutes of your time could save you a small fortune throughout the year…

There are a few well established myths and fallacies when it comes to car insurance. Among the most egregious is the idea that you’re unable to change providers half way through your contract. Most contracts will allow you to switch to another provider mid-contract so have a good look and head on over to GoCompare to see if you could save a fortune. You may have to pay a small early cancellation fee but if you’ve done your homework this will likely pale in comparison to what you would save with a cheaper policy. There’s a chance you may even get better cover too while still spending less.

Most broadband and phone providers will tie you into a contract for 12-18 months. While this is to be expected, many of us are loath to change after this has elapsed. We think that our service provider will reward our loyalty with exclusive deals and offers. Unfortunately, this is not always the case. Many service providers are far more concerned with earning new customers than keeping existing customers happy. Thus, you may get a far better deal by switching provider every couple of years than staying where you are. This may hopefully be set to change in the near future. Sky’s reward service Sky VIP is an interesting prospect as it rewards customer tenure rather than spend. Nonetheless, on balance, until the rest of the industry does more to incentivise customer loyalty it’s probably still a good idea to be a floating customer.

How often have you stayed with the same utility provider because the prospect of switching seemed like a colossal hassle? Thanks to price comparison sites, however, nothing could be further from the truth. Still, you don’t have to switch providers to ensure that you’re getting your money’s worth on your utilities. Simply make sure that you provide meter readings every month. Many a customer has paid well over the odds for so-called “estimates” which have a tendency to overshoot actual usage.

In an age where every penny saved is a penny earned, there’s no reason to pay a penny more than necessary on these common staples of modern living.