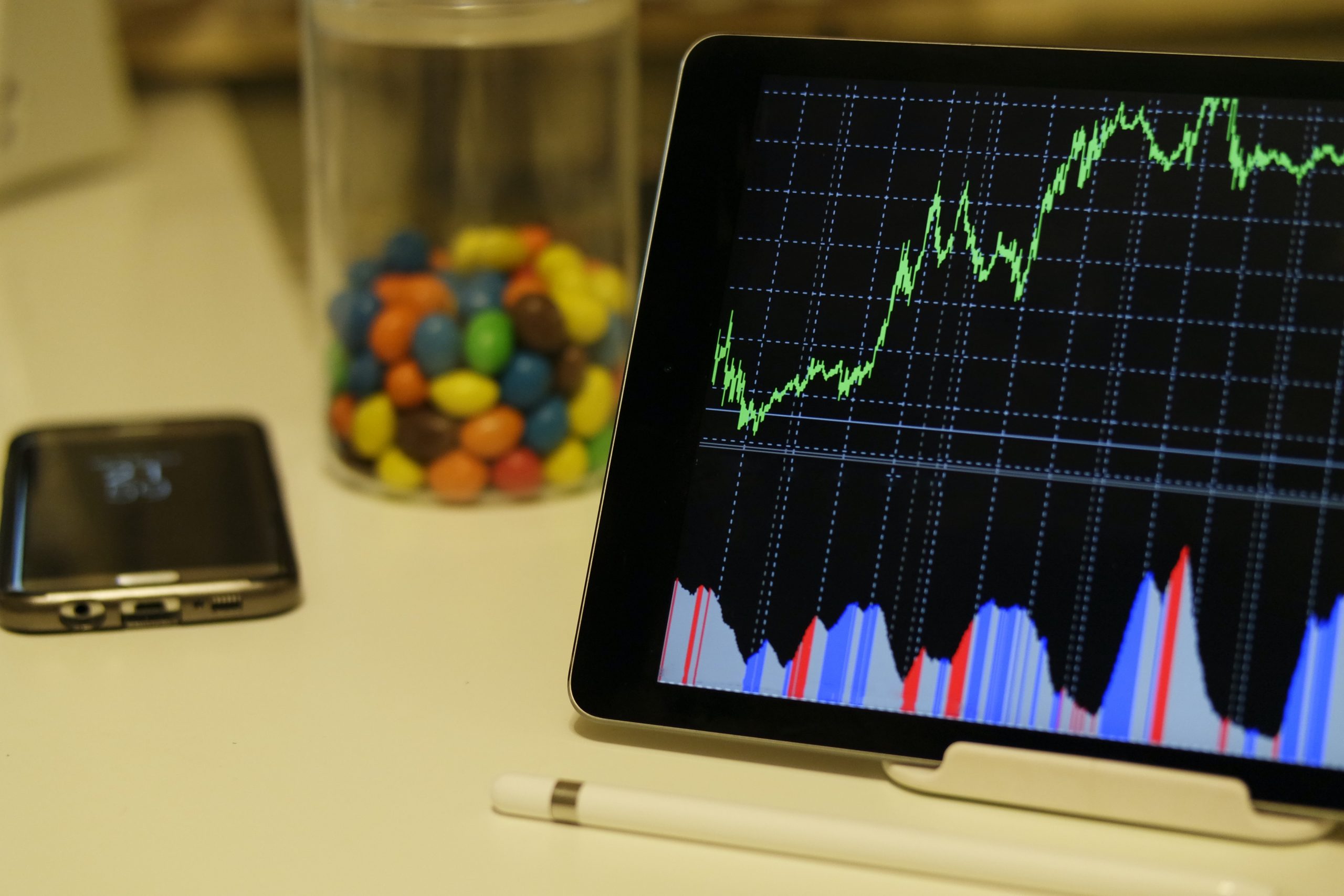 Cardano has gained popularity among investors with its unique approach of using science, academic research, and university affiliations. With the many projects and teams supporting Cardano’s current and future developments, how do their efforts affect the price of this blockchain?

For a more detailed explanation of what experts expect of Cardano’s prices, check out Cardano Price Prediction: 2021 Through 2025.

Cardano started in September 2017, after two years of development. Its internal cryptocurrency goes by ADA, lifted from Ada Lovelace, a 19th-century writer and mathematician who worked on the Analytical Engine with Charles Babbage. Before making Cardano into code, the team behind it asked others to read and review their papers so they can agree or disagree with them.

The principles of the creators of Cardano are:

Investors now prefer Cardano’s ADA and see more potential in it than the first generation cryptocurrency Bitcoin of BTC.

It’s a third-generation cryptocurrency that attempts to answer three problems both Bitcoin and Ethereum failed to solve.

It’s concerned with transactions per second or TPS, network, and data scale and aims to have:

To have efficient use of information, the following should be done:

To make sure that cryptocurrencies continue, there are two questions to ask:

Cardano has forged many companies and institutions with the team behind the Cardano Foundation expanding and developing.

It also has a voting app called “Catalyst” available for both iOS and Android devices. This application is utilized so the holders of ADA can vote on Cardano’s projects. Along with its security and performance improvement on its official Daedalus Wallet, Cardano keeps its systems updated.

Cardano’s ADA became the third-largest cryptocurrency on February 27, 2021, with $1.48 per coin. It’s now considered a serious challenger of Ethereum. Versus the February 2021 price prediction for Cardano of $0.32, the significant jump to $1.48 shows that the continuous improvements to Cardano are the driving force to pull this public blockchain’s price up.

The price of $1.32 is one of the best-case scenarios for Cardano’s worth in the year 2023, but it already managed to surpass that. It’s predicted that in 2025 and the following years, Cardano can reach up to $2.35, with the lowest at $1.5 – which is still higher than its price today.

Cardano is also more sustainable and has an entire platform dedicated to decentralized applications and smart contracts, unlike the digital currencies Bitcoin and Litecoin. With its native coin, ADA having a limited supply of 45 billion coins and 31,948,309,441 in circulation, it’s expected that its price will get higher.

What Are the Disadvantages of the Cardano (ADA) Price Prediction?

There are a few shortcomings:

Should You Invest in Cardano Today?

Yes. Cardano is solid and keeps their books in balance, unlike other blockchains. It’s also backed up by ongoing projects and calls for improvements and doesn’t only rely on hype to keep its strength and stability. Because of these, it’s expected to go even higher.

With Cardano’s success creating a buzz for the blockchain, the additional marketing only means that investors will want to get their hands on it.